The band performs songs in English only. Vocals of Vladislav Parshin have often been compared with the voice of Ian Curtis, frontman of British band Joy Division. This, and the fact that the first two mini-albums Motorama played in a style close to the sound of classic post-punk, led to the fact that the group is often accused of copying the famous British music. The situation has changed with the release of first LP the group Alps, which became the most famous of their works – on this CD appeared intonations of New Wave, and Indie pop, and music in general became more bright and melancholic than depressive. 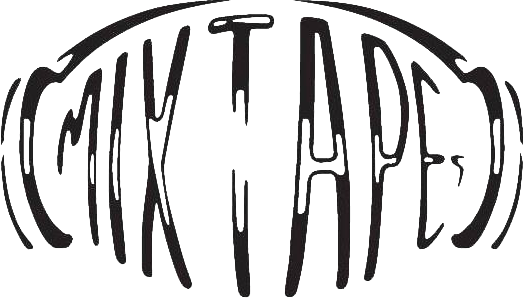