It’s been far too long since our last shows in the UK and Europe, some of which were documented in our live album ‘FREEZE! Live In Europe 2020’ just before the big chill on live shows. So now it’s time for the DEFROST tour to bring us back, and we can’t wait to finally play shows again for our fans who have been waiting patiently for Aristocrats concerts to return!

This first batch of June 2023 dates will be our only shows in the United Kingdom, Ireland, Switzerland, Portugal, Israel and Bulgaria on this tour, but more European dates in additional countries will be announced in the coming months.

Full details for all shows, including ticket links as they become available, can be found on our website at: http://the-aristocrats-band.com/shows/ 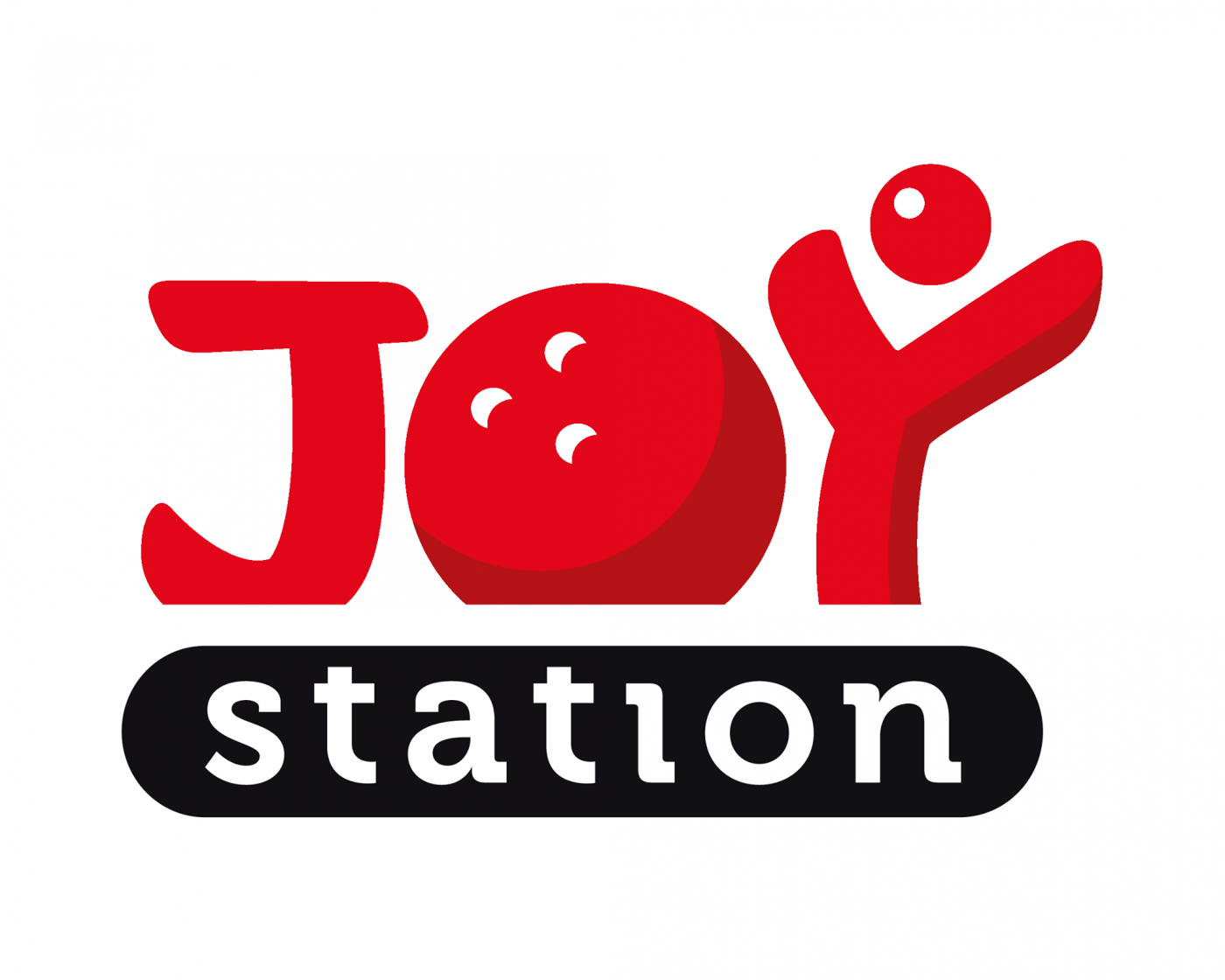 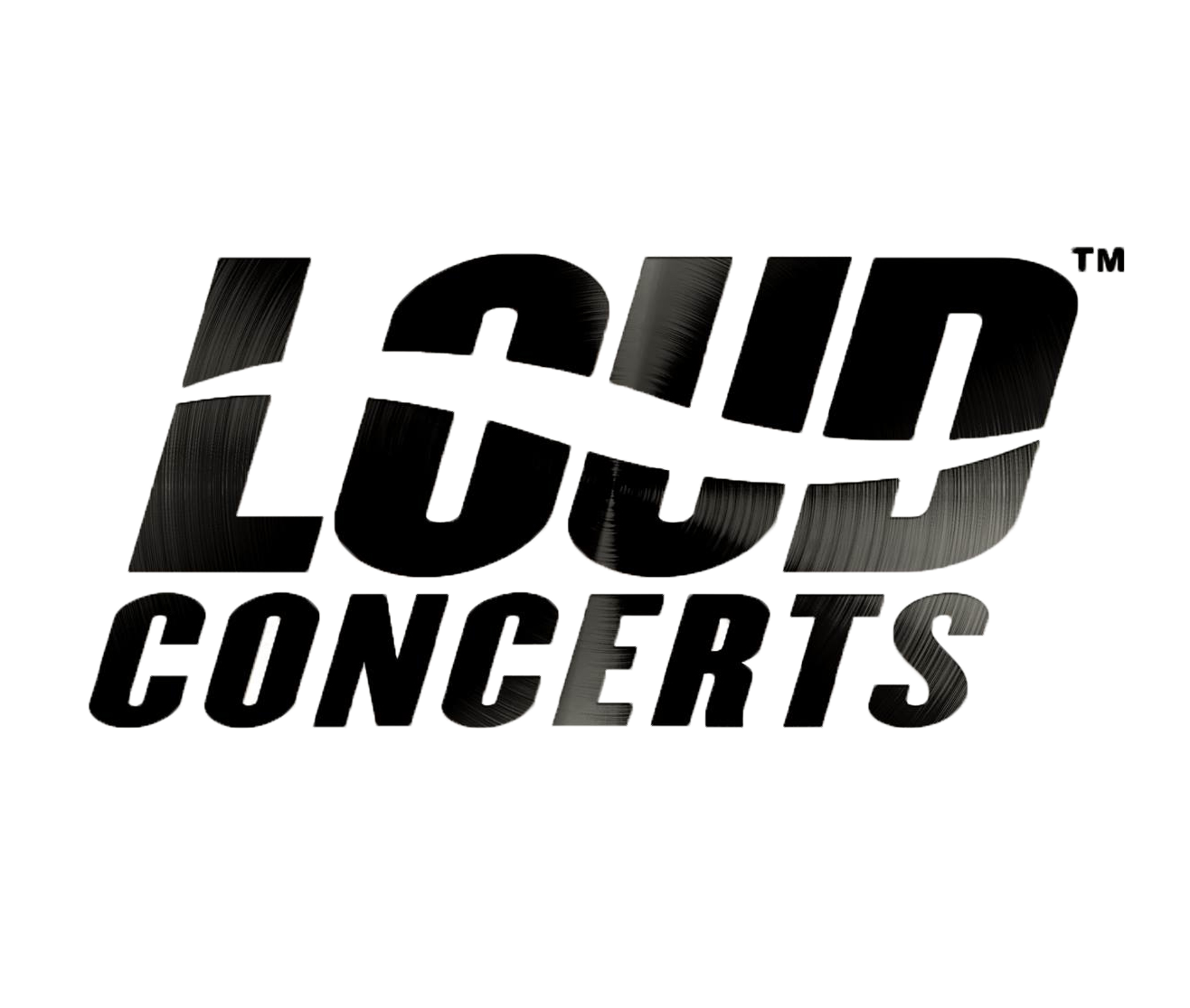