Official press release on the HALF-MUTE tour 2016 by the band:

1980: San Francisco band Tuxedomoon release their debut album
Half-Mute, which immediately establishes them as one of the leading
avant-garde pop bands.
2016: thirty-six years, dozens of releases and hundreds of shows later,
Tuxedomoon’s original members, Steven Brown, Peter Principle and
Blaine Reininger, joined by Luc van Lieshout and Bruce Geduldig, get
together to revisit Half-Mute and perform it on a series of exclusive
shows around Europe.
Here is what Glenn O’Brien wrote about the album in 1980, in
Andy Warhol’s Interview magazine:
TUXEDOMOON has released their first album, Half-Mute (Ralf Records) and that’s news. This San Francisco trio has been putting out little bits of great music for awhile — but now, the long awaited first long-playing version. “Half-Mute” refers to the fact that this is half instrumental, half vocal material. There are songs and there are pieces. The first mute piece is “Nazca”, after the Pre-Columbian, Central American earthworks — spaceport of the Gods or earth art of the Gods? Here, it’s a drift through heavenly tones, pastel sonar clouds, celestial hums. Sax sings a love lament, giant lovebird calls and Andean indian love calls, maybe an alien love call. The first sung song is “59 to 1”. It’s a time piece: super punctual walking bass and superhuman drum rolls set up a very time-is-tight formula which serves to emphasize the inexorability of the clock. Time doesn’t take sides. The sax comes in and finds a duel with the clock, playing with time: speeding it up and slowing it down slyly, making time illusions that can’t really lie ‘cause the bass keeps it up. Telephone call is used as counter-lead instrument. The voice chants coot: the bad odds, and the sax wails out its time very charmingly and hot.
“First Colums” is a gorgeous, baroque, snake dance through space. Smooth sax veils evoke caravans, strange lateral landscapes and insects and weather drift in and out. Bass does the camel walk. it’s a great exotic passage, and it sort of segues right into a piece called “Tritone (Musica Diabolo)”. The beat makes for an illusion of heat: synthesizer chords make it seem rocky. Maybe the little refers to a musical structure that was proscribed by the Catholic Church during the Middle Ages— lots of scales were considered diabolical. Anyway, this is diabolical. It’s very hot. It’s like a gypsy live coal stomp, with the violin very edgy and on its toes, detailing
a difficult passage.
“Loneliness” is a sort of link dirge. The drummer is dead. The organ is fuzztone funeral. The vocal is sad but severe, like a benevolent
zombie lecturer. But the whole effect is transcendental, must be the hip moving baseline that turns it into a black monster mash.
Not the lighten things up excessively. The boys move right into a memorial dirge tor the great Hollywood director “James Whale” (Showboat, Bride of Frankenstein). It’s really a great dirge too, with electronic bats in the belfry, in which the bells are ringing, of course, and there are interesting cosmic background noises and industrial Bardo noises.
“What Use?” has a real hitsville sound. Moving ahead fast and progressively, like a Swiss express train, it’s a bop into the future sound. But behind that sure, driving beat there’s a weird synthesizer wail like the birds in The Birds waiting around for Tippi Hedren. The singer is not swayed by the progress of the beat. He’s put off by the tonal auguries. “What’s the use”, he asks, “of moving uptown?
Flying to Rome on your credit card?” Now there’s a hit formula for you. Her’s something better to worry about than whatever you were worrying about. I was worried about how I’m going to pay my answering service. Now I’ll just worry, “Why fly to Rome on my credit card?” This is the best ennui song to come down the cultural reward pathways in a while. It’s not sad at all. In fact, the narrator is transformed by his imagination until he begins to see some use in certain actions. And that’s important. “Volo Vivace” features the violin wizardry of Blaine Reininger, who pulls great living romances out of ultramodern tone architecture and temporal set-ups. His violin lines work out beautiful resolutions to severe beat dilemmas. “7 years” is a very strong psychedelic melodrama about “seven years in one night”, a practically unprecedented dragging of time. The music is appropriately chamber of horrors— chambers of horror are always very elegantly decorated. Violin lies chill like intolerable conversation. The vocals turn the boredom into a trance state, the repetitive cycle of the music actually puts the listener under the control of the singer who convinces the listener that seven years have passed in one night. Anyway, a great mood piece about something that’s happened to any sensitive type.
“KM” is a semi-sad, semi-solo sax piece. Sax walks through a charged soundscape like a lonely lover on a sightseeing tour of a rather deserted swinging post-industrial city, waiting sweetly an interior tale, while all around swirl and abut vectors of sight, sound, hormone and electromagnetic vibration. This moves into a quiet, clipped-bop-shuffle-ditty called, “Seeding the Clouds” which is very catchy, haunting and funny, too. “They’re seeding the clouds today”, he sings. “Watch, nothing’s gonna go your way”.
All of this wonderful sound in produced by Steve Brown, who sings and plays sax, synthesizers, keyboards and electronic percussion; Blaine Reininger, who sings and plays violin, synthesizer, keyboard, guitar, bass and electronic percussion; and Peter Principle, who plays bass, guitar, electronic percussions and synthesizers. 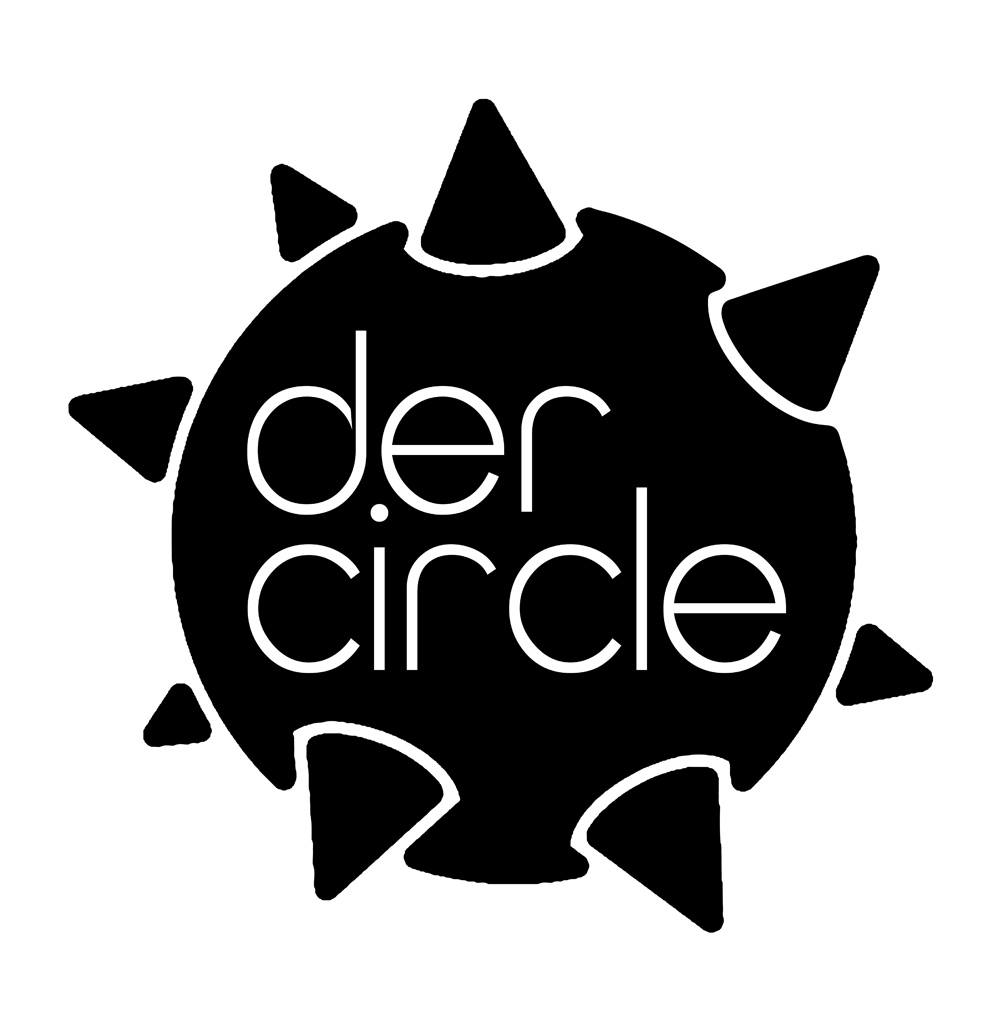