Manowar will return to Athens, Greece after 12 years with outdoor spectacle

The Faith Of The Greek Manowarriors Has Won Again!
Manowar will return to Greece with the Final Battle World Tour 2019 for an exclusive open-air performance in Athens.

The show will take place on June 14, 2019 at the Platei Nerou, an epic site right at Athen’s waterfront and it will feature a crushing set full of fan favorites in a brand-new multimedia production.
“We will perform on one of the most legendary, magical places on earth”, said Joey DeMaio. “A country that is so rich in history; that gave us Hector, Achilles, a pantheon of Gods and eternal myths, that have always inspired us. The Greek Manowarriors will once again show that they inherited the spirit of their ancestors! Our true metal army will march again with us in The Final Battle; on the shores of Athens!”
Manowar just recently celebrated the anniversary of their first ever performance in Greece, on November 21st 1992 at the Peace and Friendship Stadium, Athens.
Tickets for Manowar’s only Greek performance on the Final Battle World Tour 2019 will go on sale on November 30th at 11AM EET on viva.gr and releaseathens.gr.

A limited number of Ultimate Fan Experience Upgrades, for the most personal fan experience ever, are available on this tour! 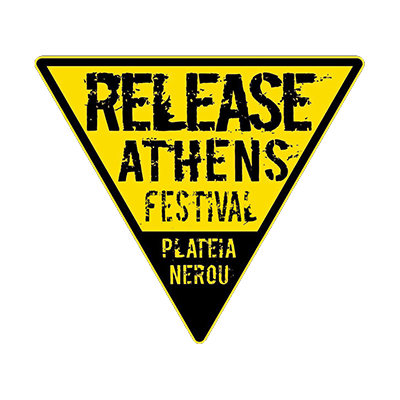