The Canadians from Three Days Grace return to Romania 5 years after being the headliners of the Shine Festival. The band will play on October 2 at the Romanian Arenas in Bucharest in the open air. Tickets go on sale on March 31 at 12:00 on iabiet.ro and the first 200 tickets in each category are priced earlybird.
The story of “Three Days Grace” begins innocently in 1992 under the name “Groundswell” when the only intrigues of its protagonists were the problems encountered in high school. After a single album, Wave Of Popular Feeling (1995), the band parted ways and then, in 1997, their paths reunited in the light of a new project called Three Days Grace. After two decades in becoming Canada’s iconic alternative rock band, Three Days Grace boasts numerous Platinum records that have been won specifically for their first three career albums: Three Days Grace (2003), One-X (2006) and Life Starts Now (2009). On May 6, the band will release a new record entitled ‘Explosions’.

“Three Days Grace” is known worldwide for singles such as “Painkiller”, “Riot”, “Pain” or “I Hate Everything About You”, and their message has remained the same all these years: ” Could you change anything in your life if you only had three days? ”

For “place” tickets, access is only through the park through the sides of the arena.
For the tickets on the Field, the access is made through the lower gates in the park of the Roman Arenas.
Tickets offer participants access only to the categories in which they purchased their ticket.
To the price of all the tickets ordered in earlybird and presale is added the ticket issuance commission of 10 lei.
Children under 2 years old have free access only in the Land area (not on the seats) and accompanied by a valid ticket holder adult.
We recommend fans who come with children under 10 to protect their ears with special headphones. At the concert the volume will be loud and it can affect the children’s hearing.
The organizers will organize enough points of sale for drinks to avoid the queues, the Romanian Arenas being a suitable location for gender events. However, we recommend that you come to the concert early and not before the concert. It is normal for the bars to crowd during peak hours, just before the band enters the stage when the maximum capacity of the location is reached. The organizers will offer a detailed program a few weeks before the concert.
Access with umbrellas is forbidden.

Tickets can be found in electronic format on www.iabilet.ro and in Flanco stores, Metro Unirii 1, Music, IQ BOX and on Selfpay terminals. Online, you can pay by card, Paypal, Sodexo cultural ticket cards, on Vodafone or Orange invoice or Fan Courier refund anywhere in the country. 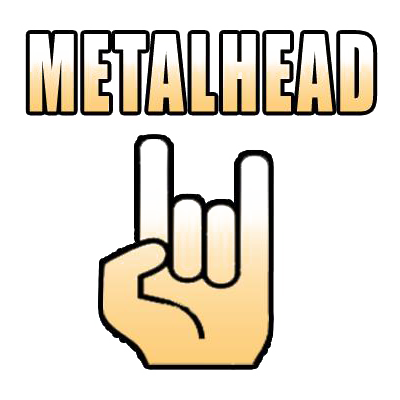